Preliminary image review from our June 2022 camping trip in a remote area of Katmai National Park, along the coast. Highlights included multiple interactions with white wolves, and having bears sleep nest to our campground several nights.

Day one we watched 4 or 5 nearby bears emerge from the brush when we did. A mom with two 2 year old cubs and a stranger courting her. After coffee we walked the low tide line looking for action. Short eared owl, swans, an eagle and a sandhill crane provided accents.

Best was the emergence of a pack of wolves among the bears clamming in the low tide. spread out over half a mile or more, the alpha watched as the middle of the pack tried to find a small, vulnerable grizzly. No such luck and they split into two groups of three on opposite sides of the inlet.

Day two dawned clear with no wind. 4:30 wake-up. Mountain reflection in pond. Our nearest two bears are a couple. He’s wounded from recent battle. He’s resting and watching her every move while he rests. After silhouetted portraits, we walked around them into the shade of a bank. The female walked over to within 15 yards and went to sleep. The male put himself between her and Paul. The boar went to sleep 10 yards from Paul.

I slept too, and woke up after 15 minutes when I started snoring.

While in Valley of the Bears we encountered a fickle female Bear who used us (and later male bears) to distract a boat that was following her. She beelined for us so quickly that we got in defensive posture and drew our bear spray. The wind was in our faces but when she closed within 20 yards I noticed the guides had already removed the safety clips in their spray. At 7 or 8 yards she reluctantly turned away from us. Our cool intact, but only barely. 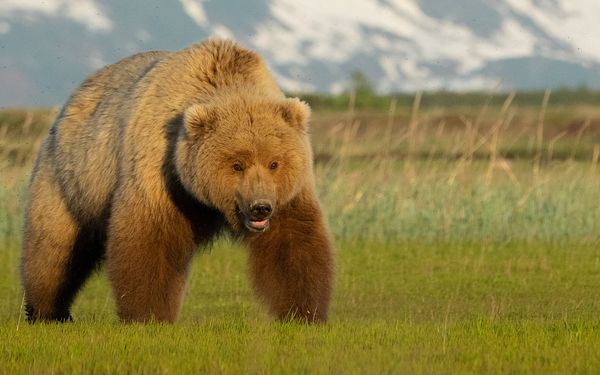 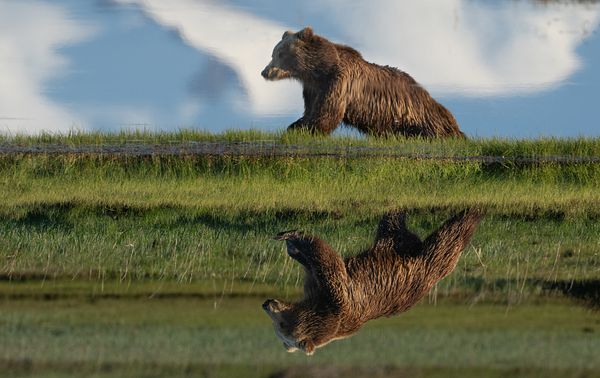 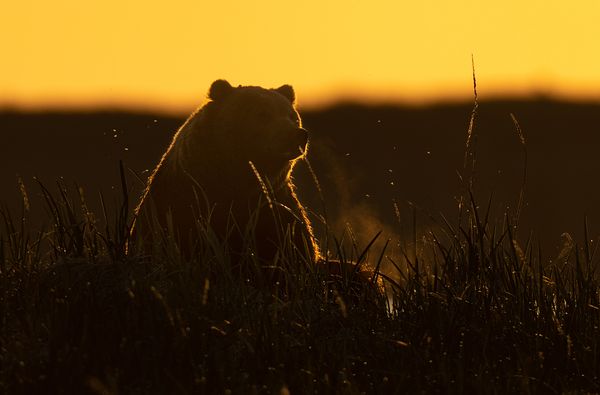 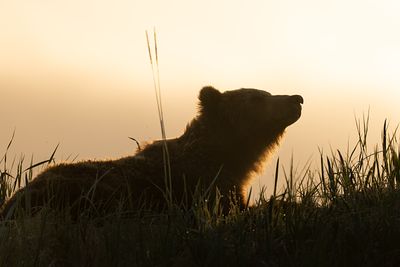 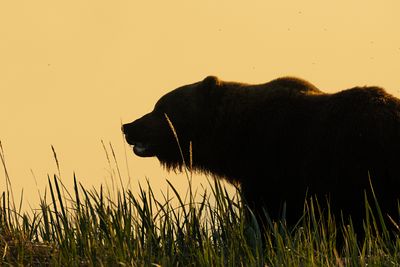 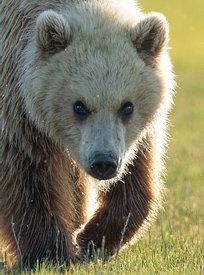 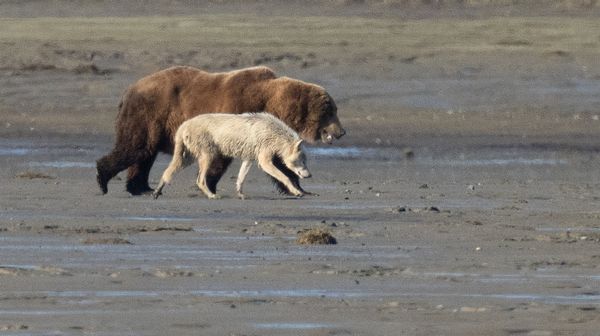 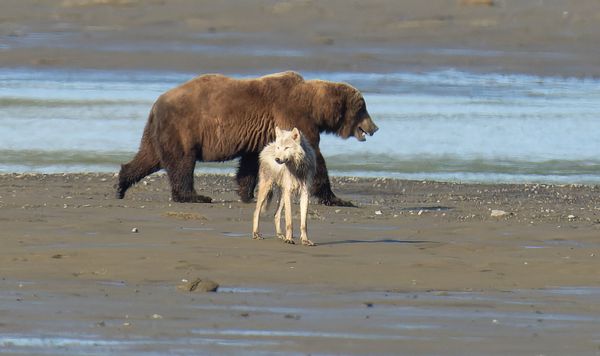 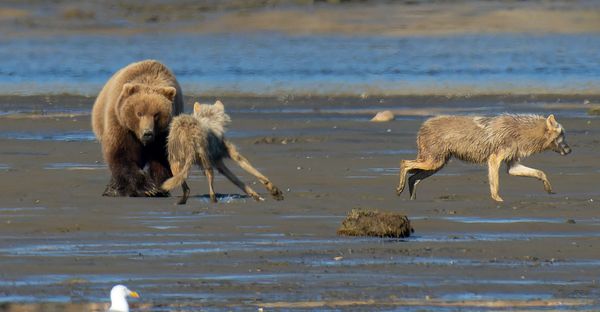 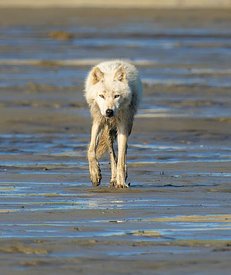 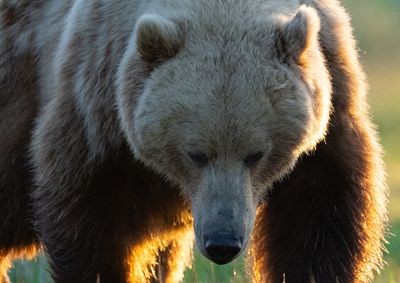 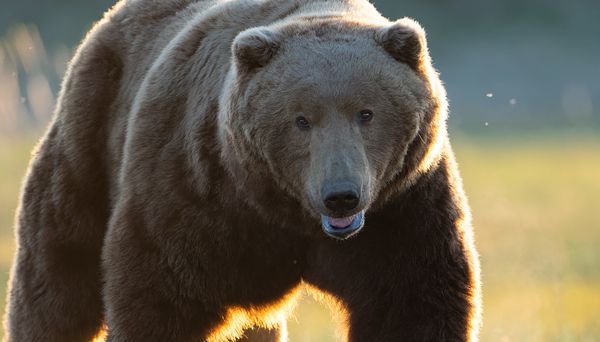 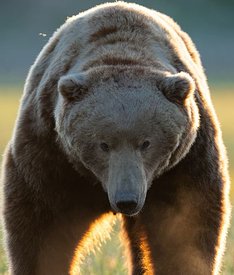 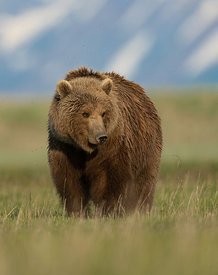 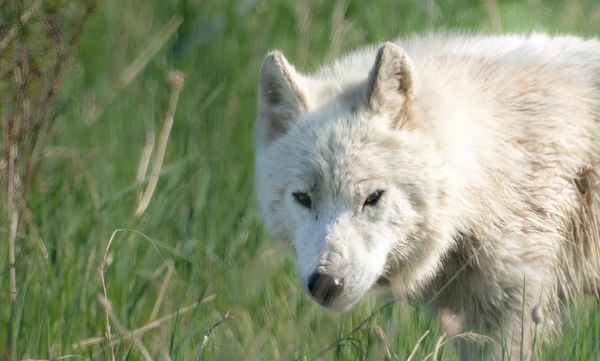 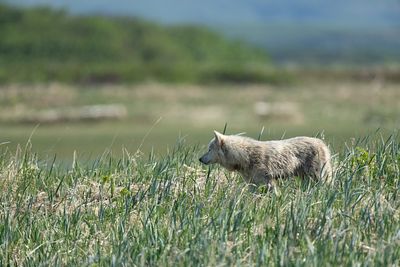 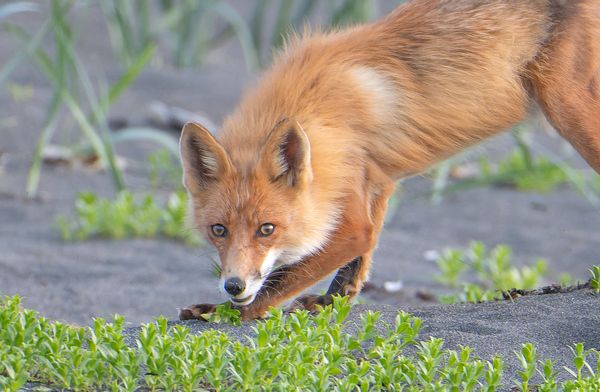 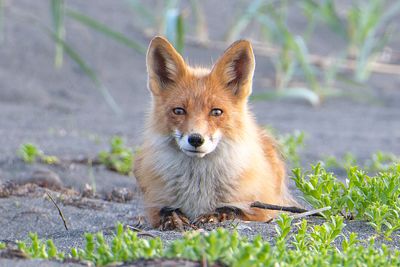 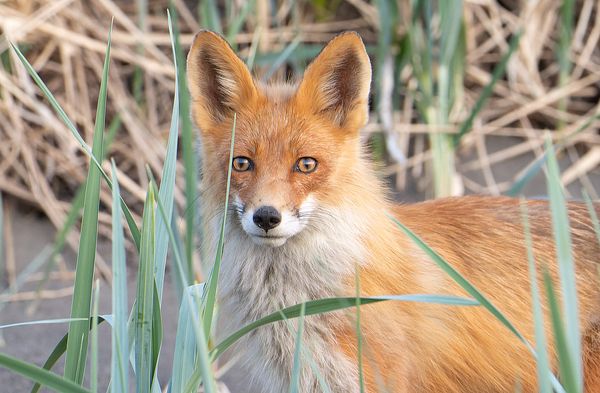 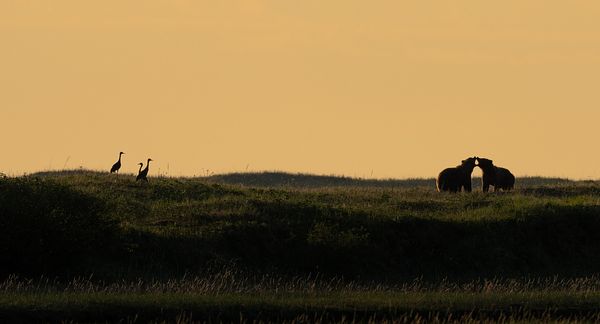 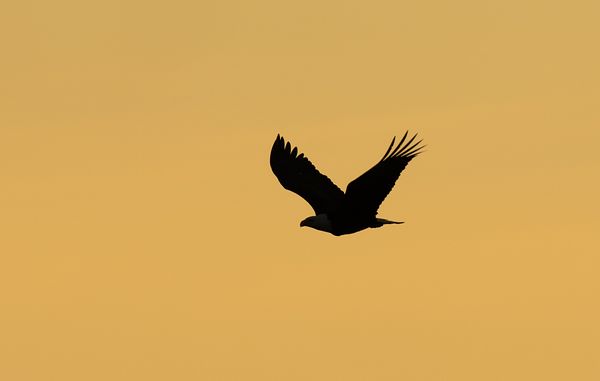 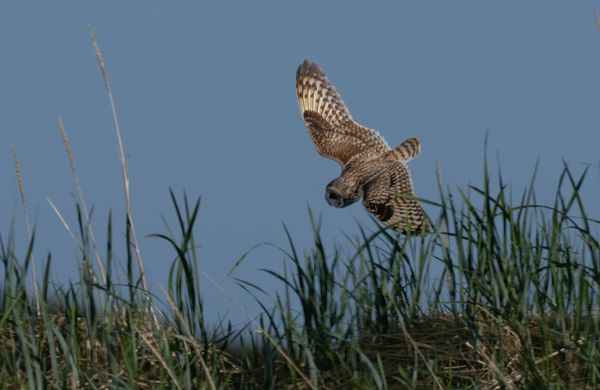 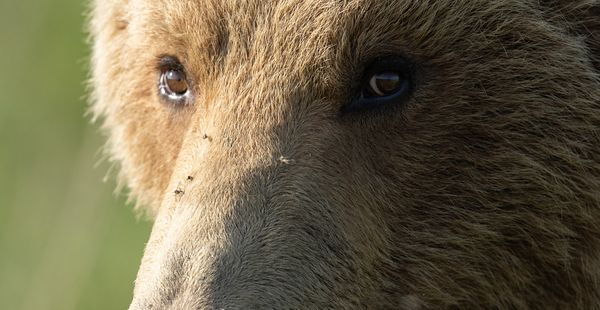 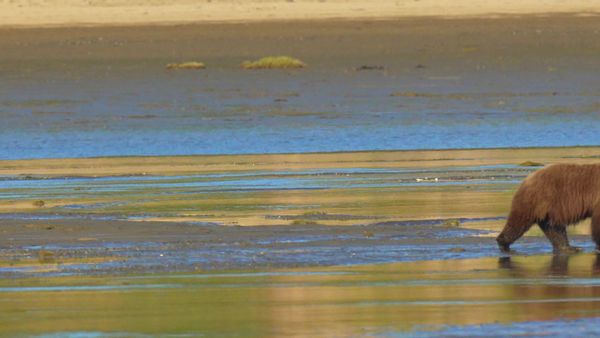 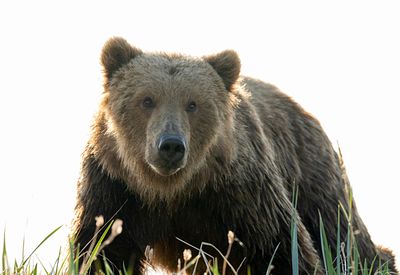